The new Xiaomi Router AX3000 will allow you to improve the mesh network in your home or business. It is compatible with networks of the same model or the Mi Router AX9000, up to 10 devices. They will work together and, for example, when it detects a faulty node, the entire network architecture is re-planned and guarantees you correct operation. It comes pre-configured from the factory, just plug it in and you’re ready to go.

2.4GHz/5GHz bands
On the other hand, it offers 2.4 GHz and 5GHz bands, with 802.11 ax technology. Combined they reach a combined speed of up to 2976 Mbps. And with its OFDMA transmission it will allow routers to process data streams from multiple devices simultaneously, reducing network congestion and lowering latency. Finally, it has 256 Mb of internal memory to support complex environments with large numbers of devices. 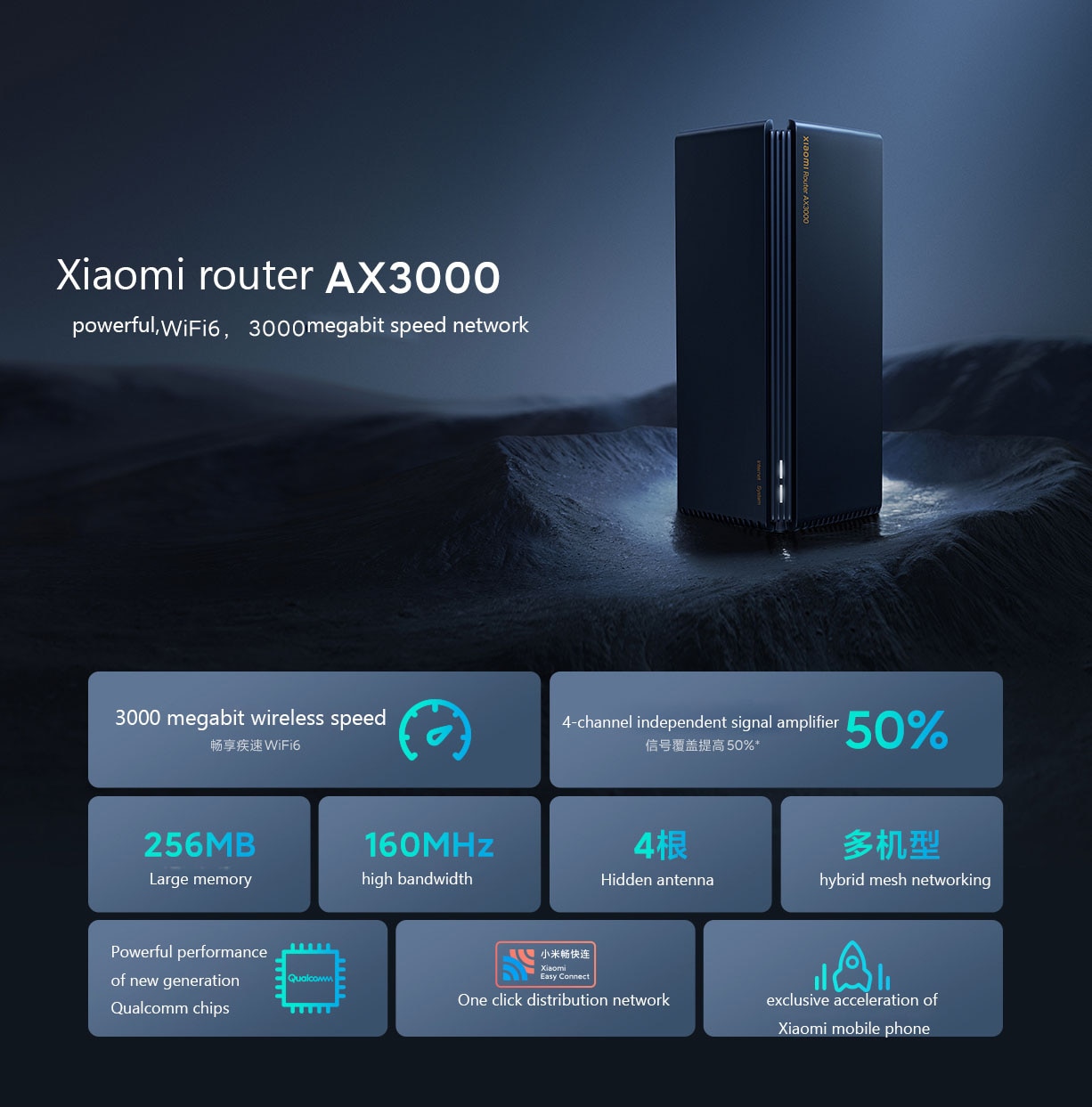 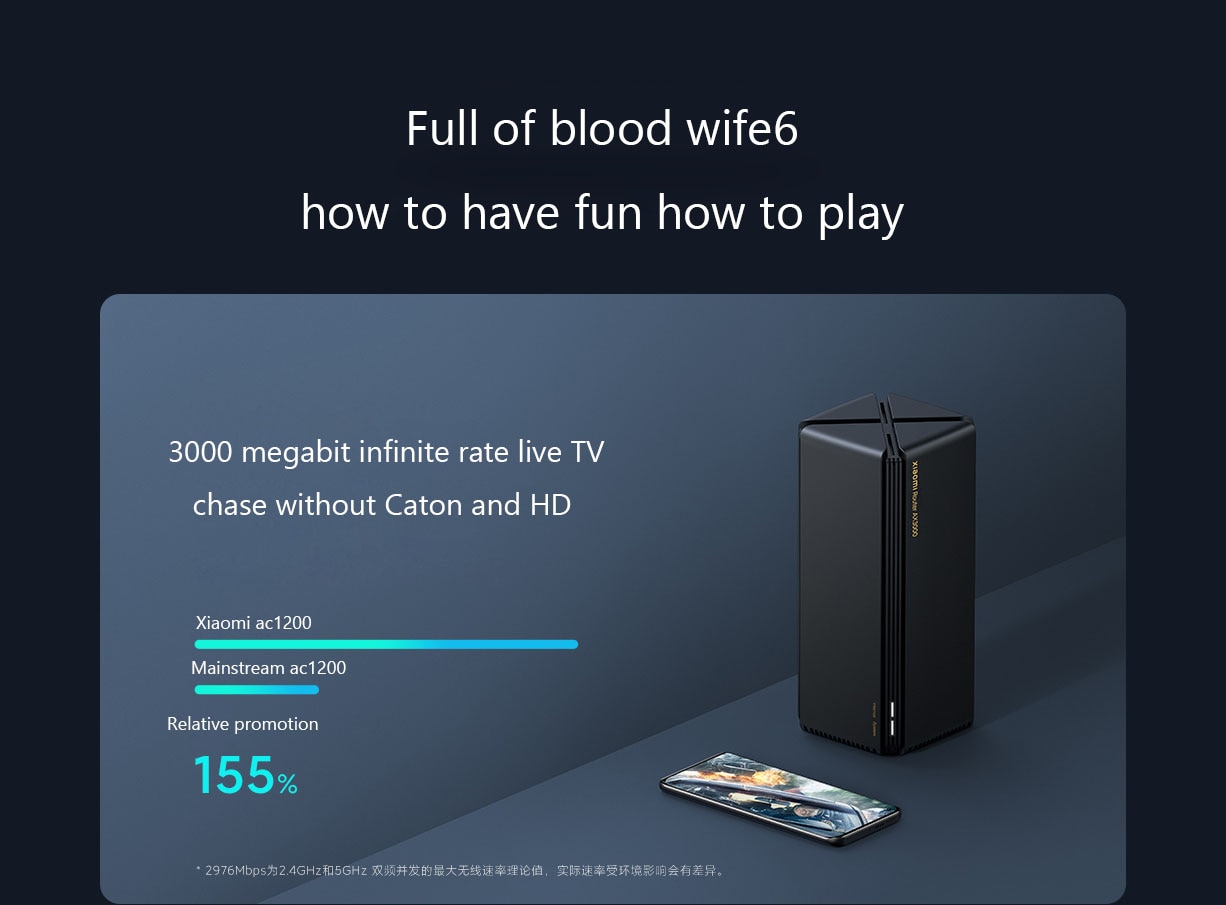 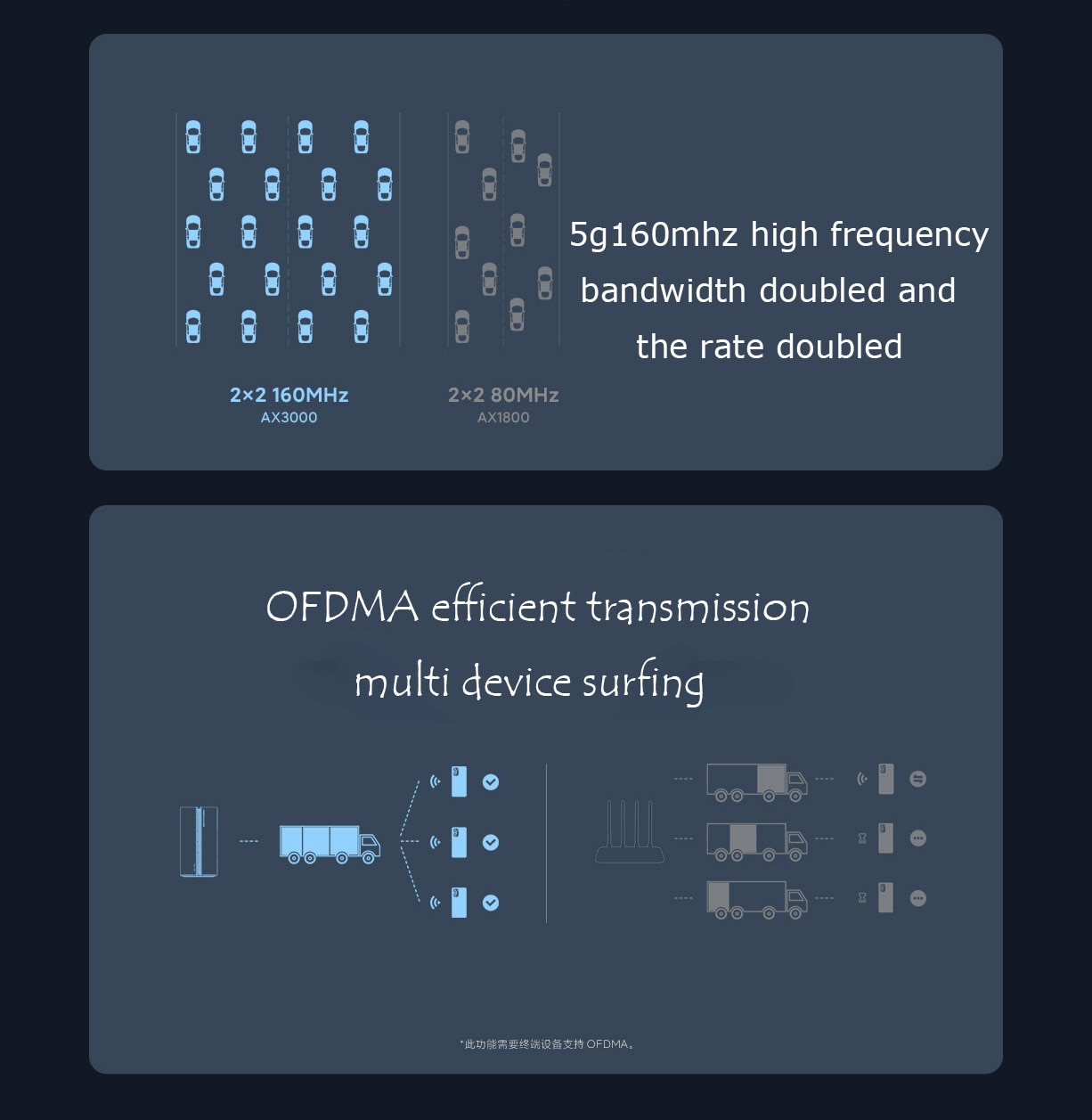 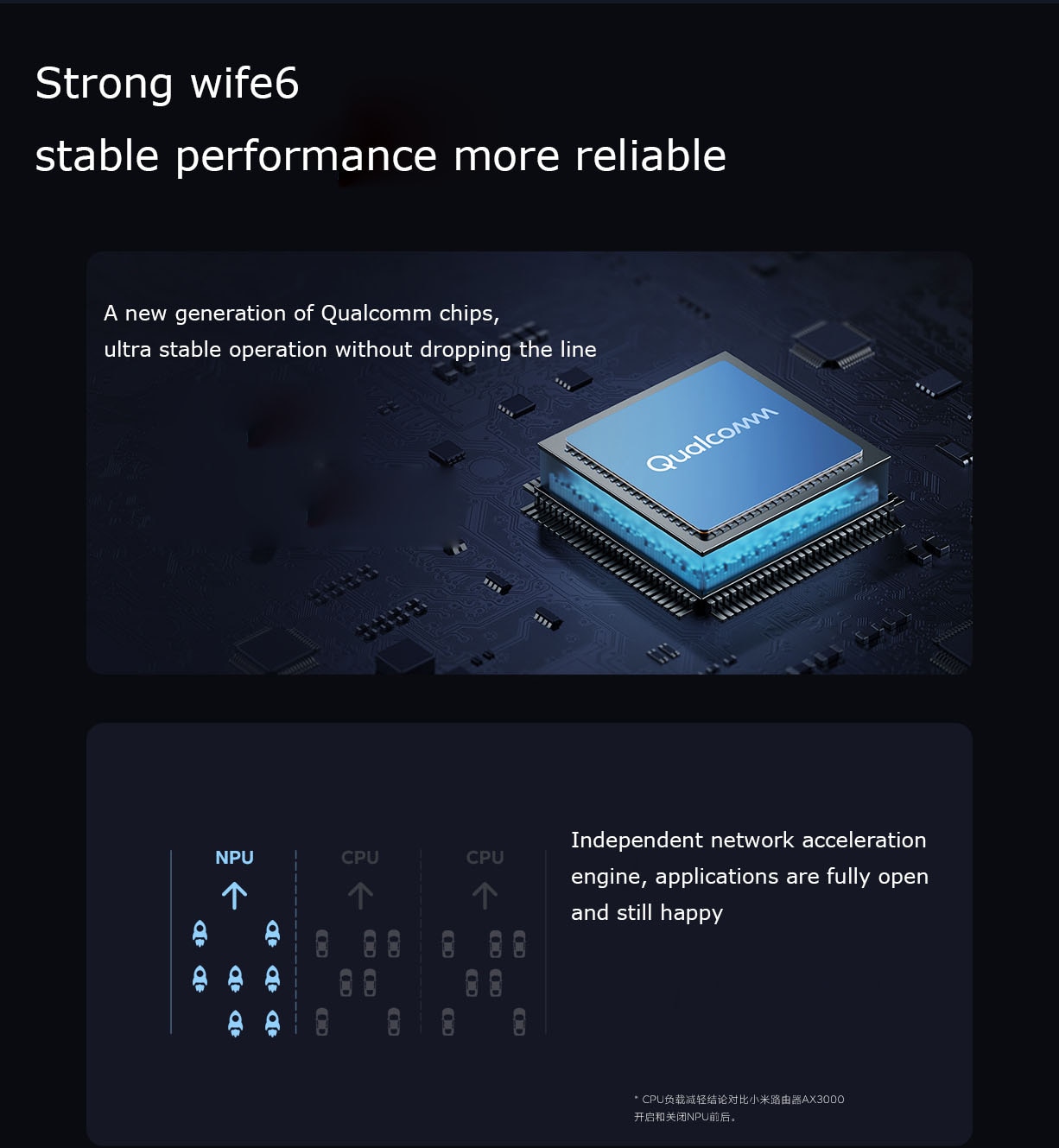 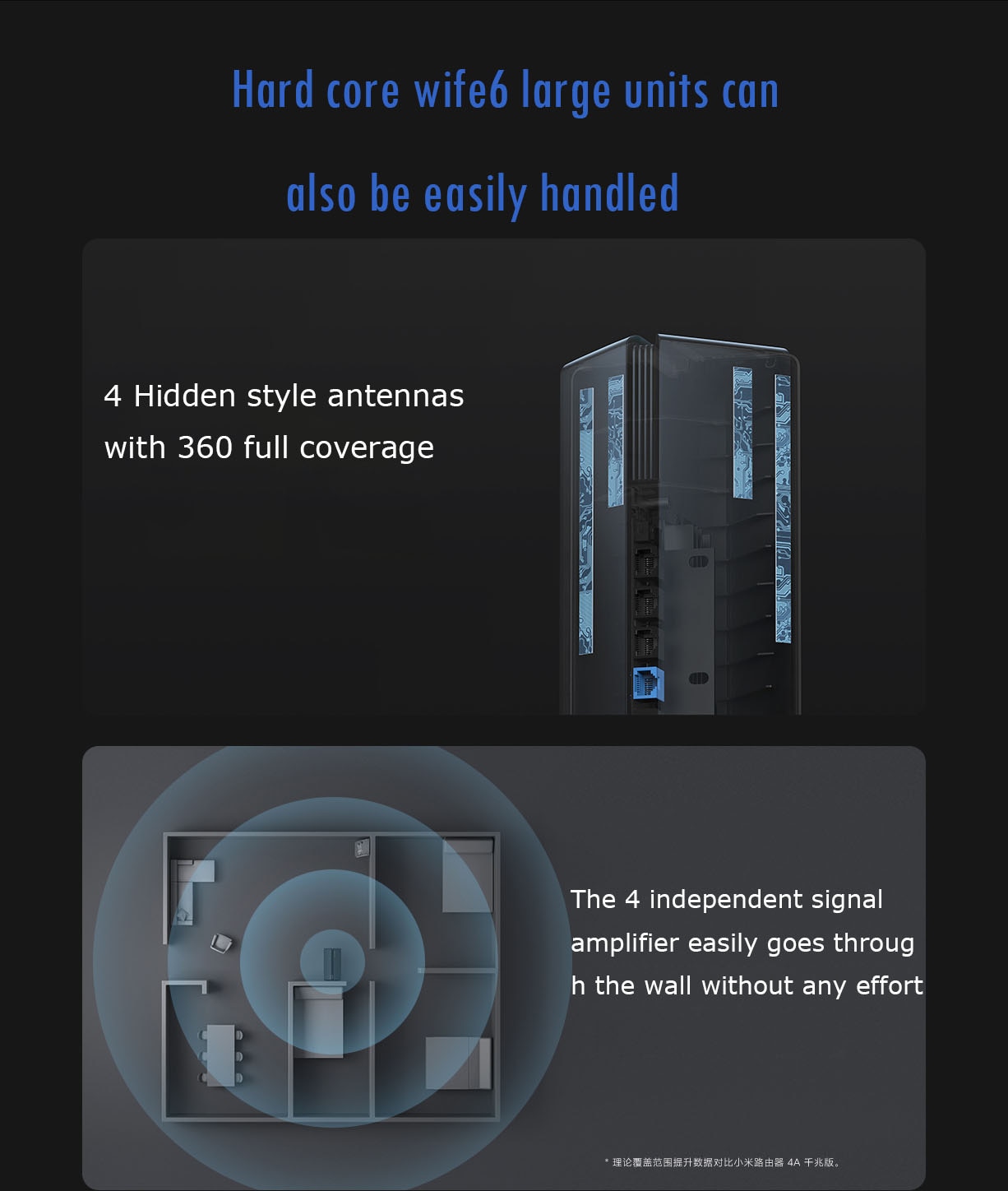 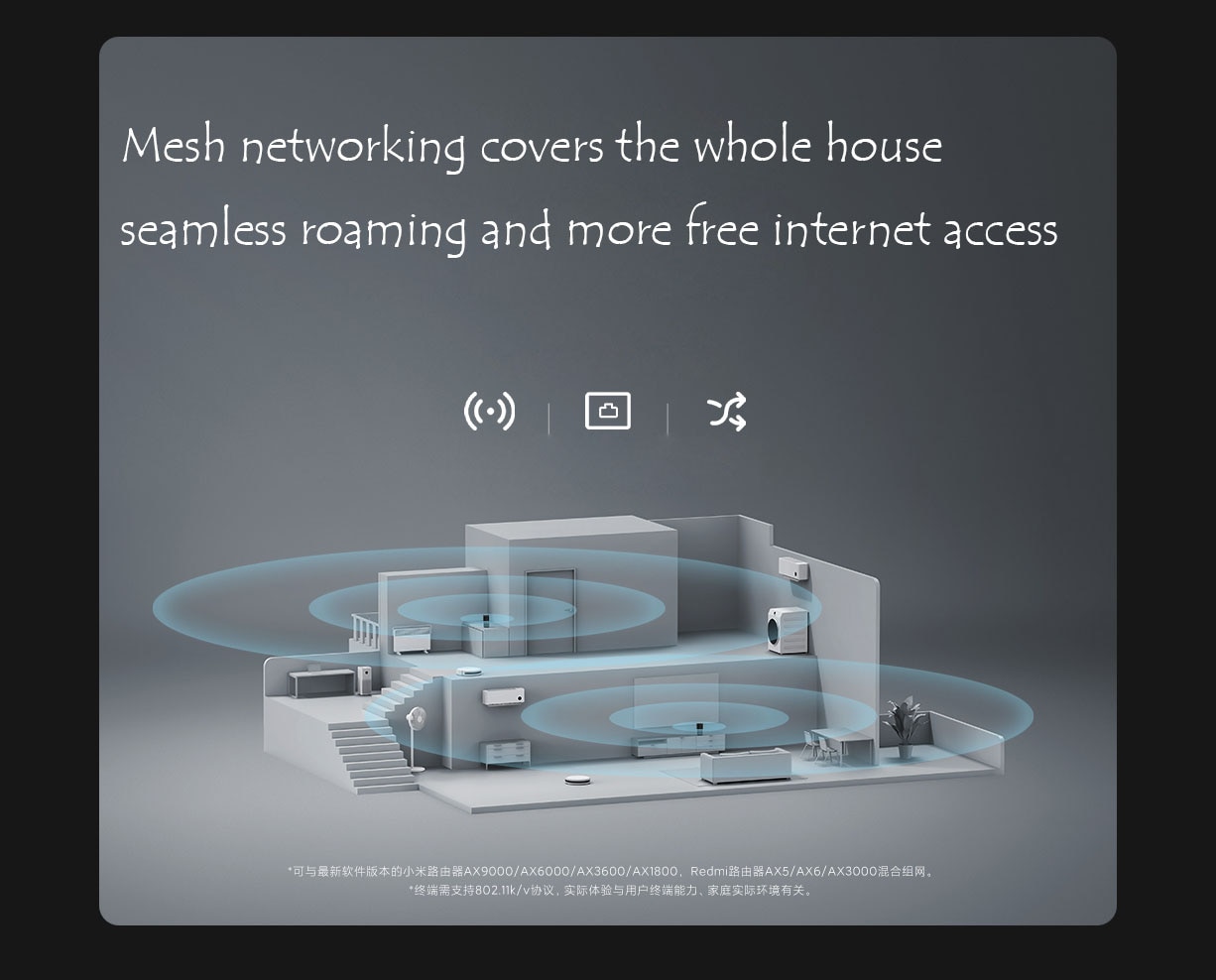 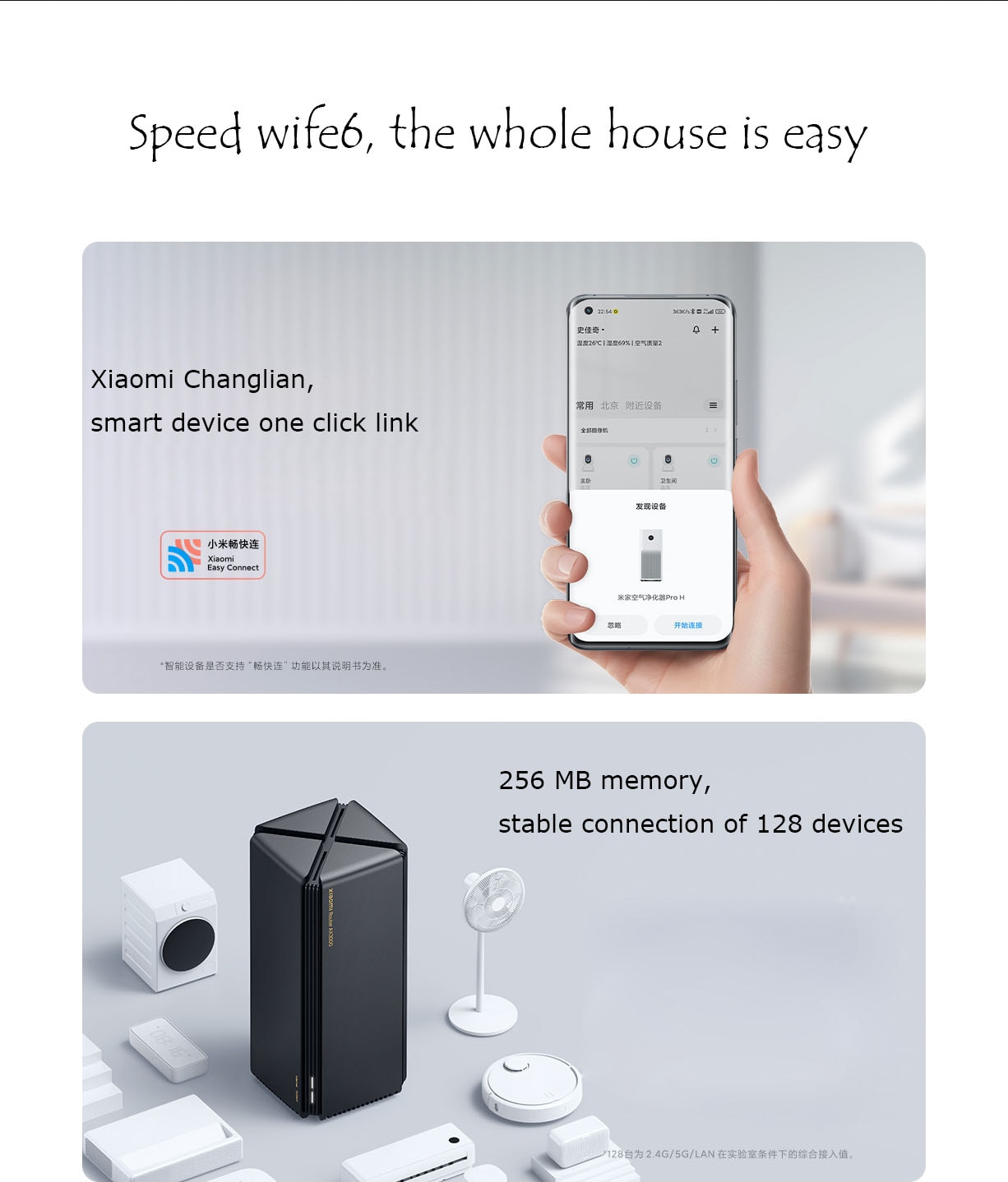 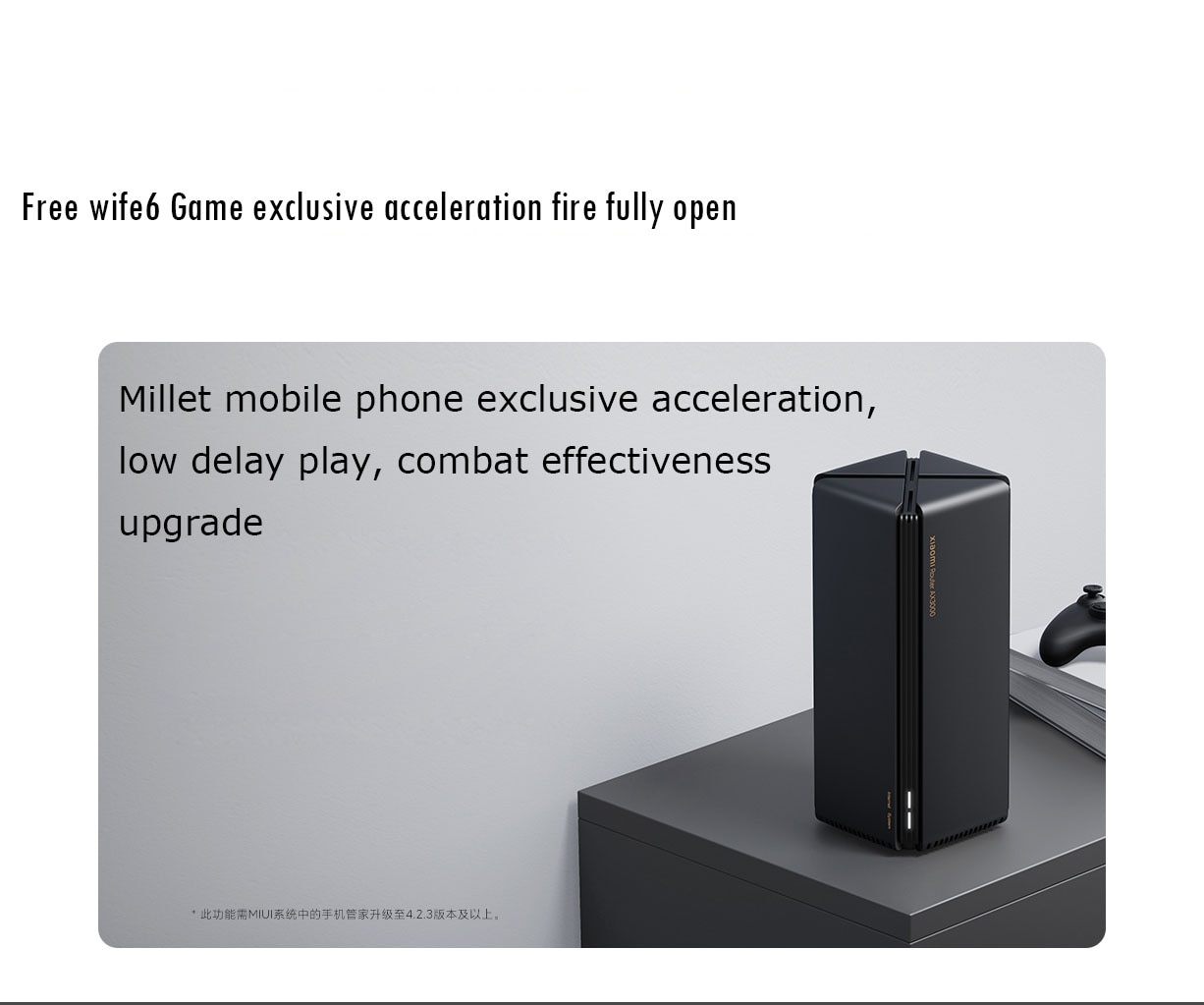 What is the price of Xiaomi AX3000 Mbps Gigabit Dual-Band Wi-Fi 6 System in Bangladesh?